Yes, we learned that long ago!

But did we ever learn, or even realize, that an adjective is also a clue?

It is a clue that gives away the attitude of the user.

In a battle, the soldiers on both sides fight bravely and refuse to budge.

On whose side is the TV News Anchor?

Adjectives are clues. They give away plenty about the attitude of the user. 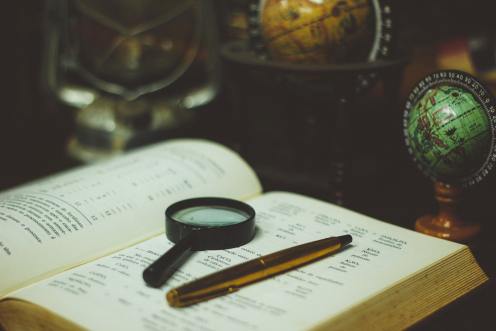 Photo by João Silas on Unsplash